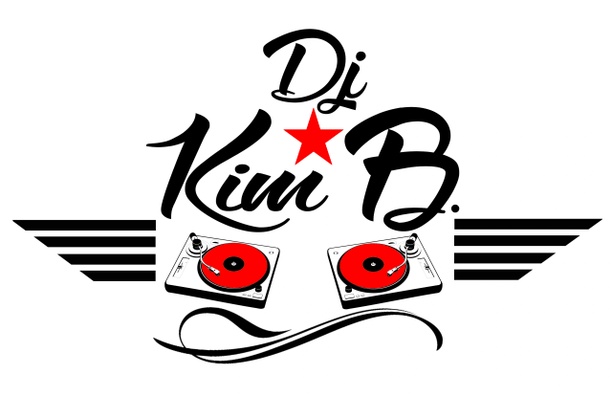 The Official Website of Chicagoland DJ & Emcee: Kim B.

The Official Website of Chicagoland DJ & Emcee: Kim B.

Let me spin your next event!

Let me spin your next event!

Mainstream House Mix featuring remixes of My Neck My back and more.

Need some Escapism? I got the mix right here featuring Sean Paul, DMX, Sofia Reyes, and more! Please enjoy and stay safe y'all!

The last 35 minutes of my 2 hour set on January 25, 2020 for a Corporate Event at the Galleria Marchetti in Chicago, IL.

First Mix of the Decade!

KIM B. is a DJ, emcee and former recording artist, songwriter, and dancer from the west side of Chicago, Illinois. She has been turning heads across the midwest. Fans describe her as a “flawless performer” and describes her songs as “what REAL R&B sounds like”. Kim B. stands out with her well-known stage presence and fluid dance moves.

Her debut self released EP I’m Kim B. featured vocal production from Joshua Welton (Prince) and landed her as a guest on TrueStar Radio - Power 92 and as a performer at the Chicago Music Awards 2008. The following year, KIM B. graduated from Columbia College Chicago with a Bachelor of Arts Degree.

Kim B. Continued (Mixtape) was released in 2013. It was a creative combination of original songs and cover-remixes, showcasing for the first time, her ability to twist pop songs and make them her own.

In September of 2016, she spent time working as a production and wardrobe assistant on the video shoot of "Hips Sing", the hit song by DJ Sultan featuring Elephant Man. Later that year, KIM B. began working with Phoenix Melody (Australia X Factor), providing live background vocals during her rehearsals & performances.

In 2017, KIM B.  took a break from the spotlight and stayed productive behind the scenes. She wrote Iveliss Rivera's (Chicago Teen Singer/Actress) first single “Star Power” as well as collaborated with heavyweight producers DaBeatFreakz (Usher) and UK Artist Krishane in songwriting sessions. That same year, KIM B. added another skill to her repertoire: DJing! Handpicked and trained by MDM Entertainment, she has been gigging all around the Chicagoland area.

KIM B. continues to set the bar for both independent artists, djs, and emcees. While maintaining a full time day job, KIM B. achieves all her success having never had a manager, publicist, or record deal. She hopes to one day be a full time musician/DJ, but in the meantime plans to continue her path as a DJ, as well as help other artists achieve success in the independent music arena.

Sexy R&B with an urban edge. If you are a fan of R&B/Pop artists such as Tinashe, Kehlani, & K. Michelle, then this is a must have for your collection. The soulful lyrics and sensual delivery make this music unforgettable.

The fabrics blend of cotton, polyester and rayon makes this T-shirt super soft to the touch. Its softly flowing silhouette means this very feminine companion offers great comfort wherever you go.

Do you have questions, want to book a event, or collaborate on a new piece? Music is built on community. Reach out, and let's make magic happen.